We live in a fascinating place for all those interested in natural history, as the Region of Murcia has an incredibly wide range of habitats; coastal cliffs, beaches, salt pans, semi-deserts, woodlands, mountains, riversides, wetlands and steppes.

This variety of habitats increases the biodiversity as different species fill different niches in the natural world.  It has been said that there are over 2,500 species of plants in the region and as far as the birdlife is concerned there have been more than 340 species recorded.
It is not only the range of habitats that is attractive to so many different species, but also the geographical location and the climate make a difference.
​
Southern Spain is located on one of the major migration routes for birds overwintering in Africa, so in Spring and Autumn we have the opportunity of seeing the 51 species which regularly pass through the region between their breeding and wintering grounds, plus the 40-ish species that are summer visitors here. In addition, there are another 78 species from northern climates that come here to avoid the bad weather and spend their winter holidays with us. We also enjoy 85 species that are resident all year round and another 80-ish species that have been occasional visitors or just got lost!

The central regions of Spain’s eastern Mediterranean coast hold the attractive holiday regions generally referred to as Costa Blanca, Costa del Azabar and Costa Cálida. They draw millions of tourists annually, many of whom are avid birders. Murcia province offers some of the most productive of Southern Spain, holding vast orange, lemon and pomegranate groves interspersed with fields of garlic, maze, vines and olives. Although dry for eight months of the year, the landscape manages to seem full and fragrant even in June. A major river, the Segura reaches the sea at Guardamar just below Elche and must be a good source of birdlife.
Cattle Egret, Little Egret, Montagues Harrier, Black Winged Stilt, Avocet, Little Terns, Hoopoo, Pallid Swift, Black Kite, Serin, Spanish Sparrow, Swallow, Martin and Crossbill abound. A determined day out in true birding style would no doubt satisfy any avid birder.
All in all, the bird life of Murcia is an ever-changing picture as we move through the seasons with resident populations, immigration, emigration and transit passengers. 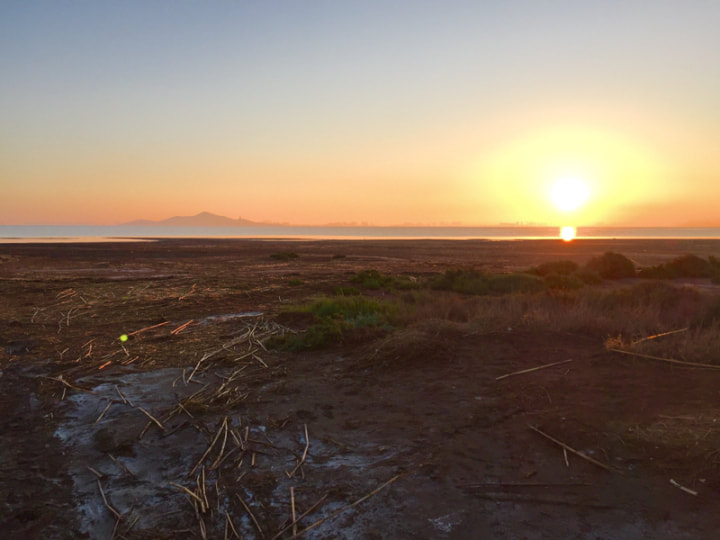 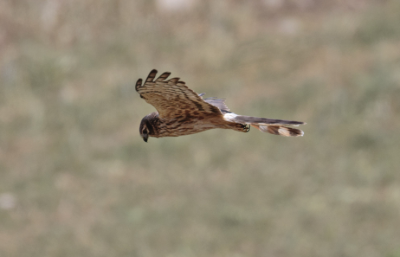 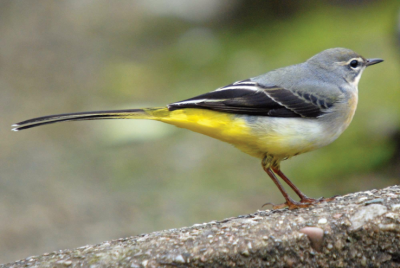 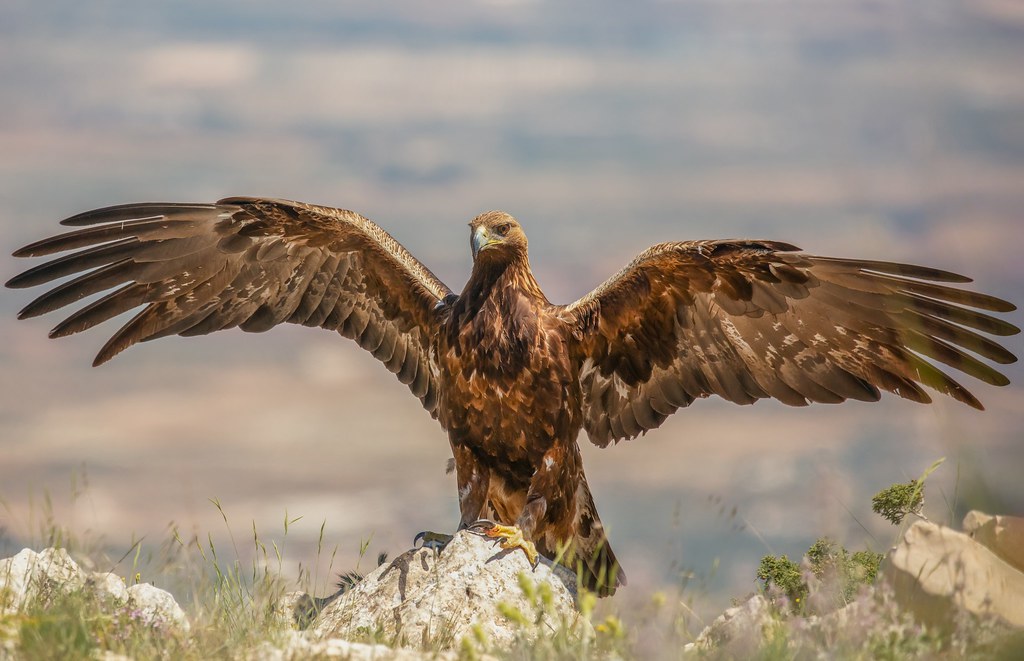 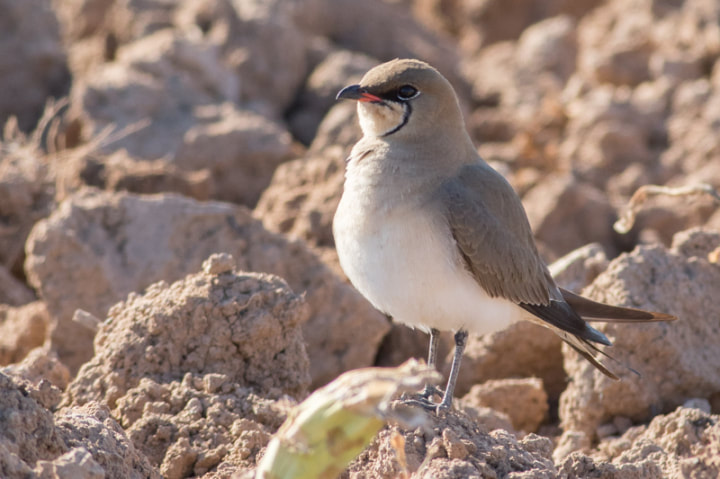 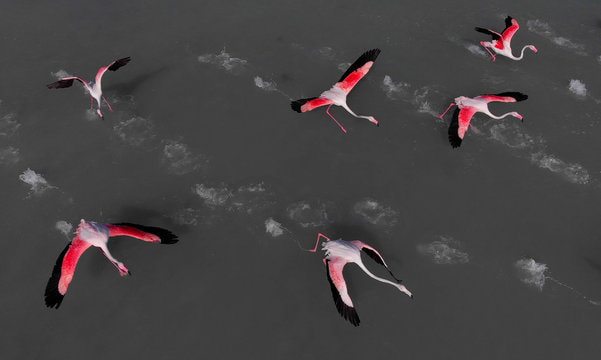